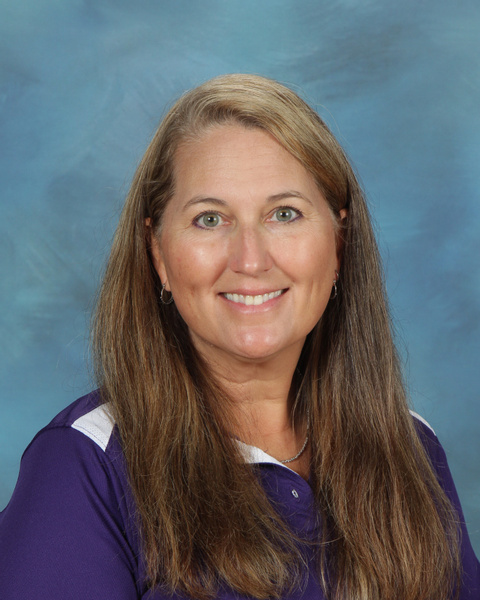 Heather Rairigh has spent the last 25 years teaching children of all ages! She received her bachelor's degree in Middle Grades Education from North Georgia College. Since then her experience has included teaching Pre-K, elementary, middle, alternativie, and high school classes in private and public school settings. The subjects she has taught have also been enriching and varied. She loves to teach and is dedicated to her students! 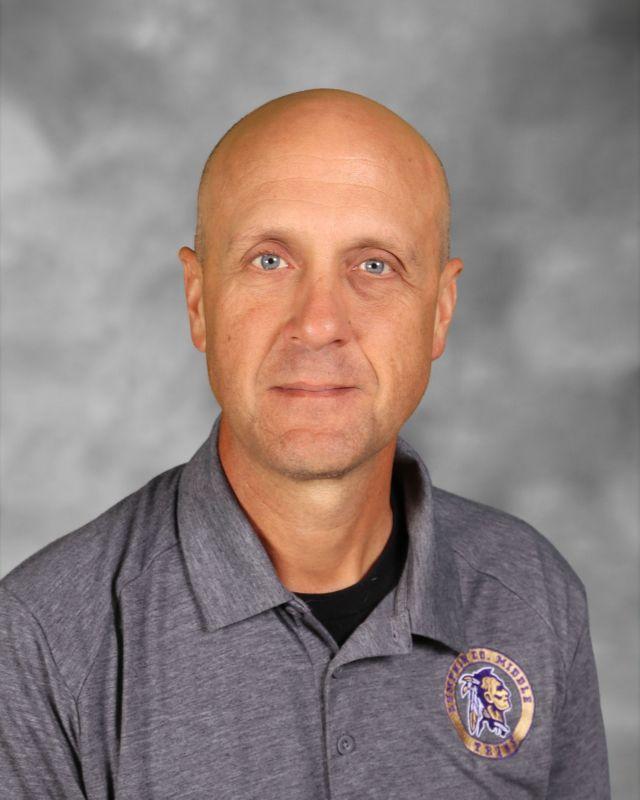 Andrew Harwood has served as the Band Director at Lumpkin County High School since 2007 and in 2016 he was selected as the Lumpkin County School System Teacher of the Year. Prior to joining the LCHS faculty, he served as the Director of Bands at Sandy Springs Middle School in Atlanta, GA where he was the 2005-2006 Teacher of the Year. In 2018, Mr. Harwood presented “Music Educator Resilience - 14 Essential Skills to help you bounce, not break” at the GMEA in-service conference. Before choosing a career in education, Mr. Harwood was a member of The U.S. Army Concert Band, “Pershing’s Own” in Washington DC. As a member of this elite ensemble, he performed regularly at the White House as well as for kings, queens, and foreign heads of state. Mr. Harwood was a soloist with The U.S. Army Concert Band on six different occasions. He has performed throughout the United States and in such notable venues as Carnegie Hall, Avery Fischer Hall and has given a solo recital at the Kennedy Center in Washington, DC.

Brenton Ruark is from Cornelia, Georgia and is in his 2nd year at Lumpkin County Middle School as the Strength and Conditioning Coach. Mr. Ruark coaches defensive backs for the the high school football team and coaches golf at the middle school. Ruark attained his bachelors degree from the University of North Georgia in Kinesiology and holds a Masters degree in Physical Education from Georgia State University. Today, Mr. Ruark is working on his Specialist degree in Coaching Pedagogy in Physical Education at Valdosta State University with an expected graduation date of 2022. Mr. Ruark currently resides in his hometown of Cornelia, Ga with his wife Lauren Ruark and is expected his first child in September. 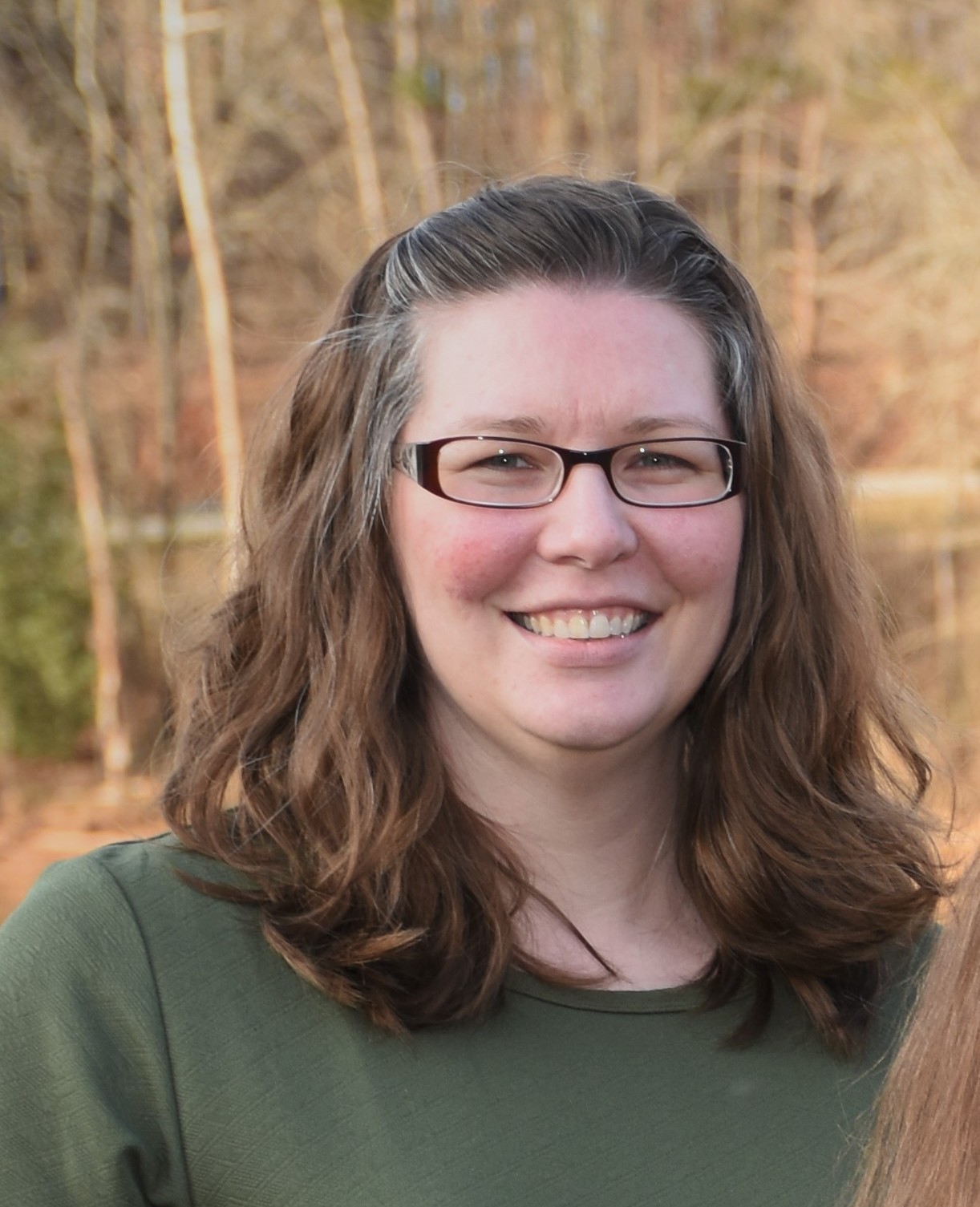 When Mrs. Brunner was the age of the middle-schoolers she teaches, she spent PE time outside on ice skates and cross-country skis. Now she loves living in the South, where there is no snow to shovel. While she has numerous certifications and teaching qualifications, the most important is that she loves middle school students and finds joy in their learning and growth each day! 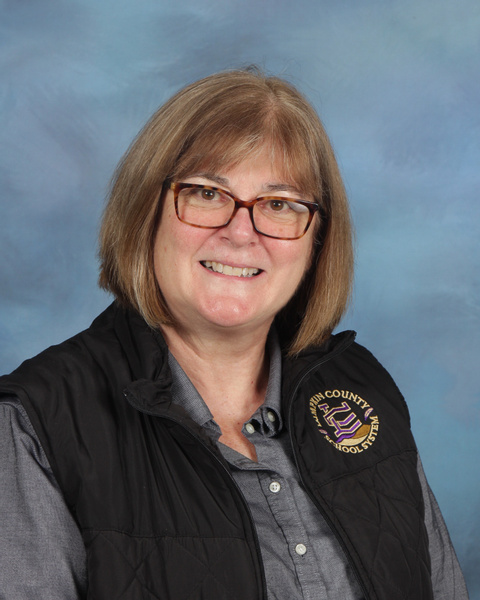 Mrs. Jones is a proud graduate of Clemson University, where she received a Bachelor’s degree in Elementary Education (K-8) and a Master’s degree in Counseling & Guidance. She earned her Education Specialist degree in Curriculum & Development from Lincoln Memorial University, as well as endorsements in Gifted Education and Science from University of North Georgia. Mrs. Jones has been recognized as a Georgia STEM Scholar and Lumpkin County Teacher of the Year. She leads the Science Olympiad and FIRST LEGO League after school STEM clubs. 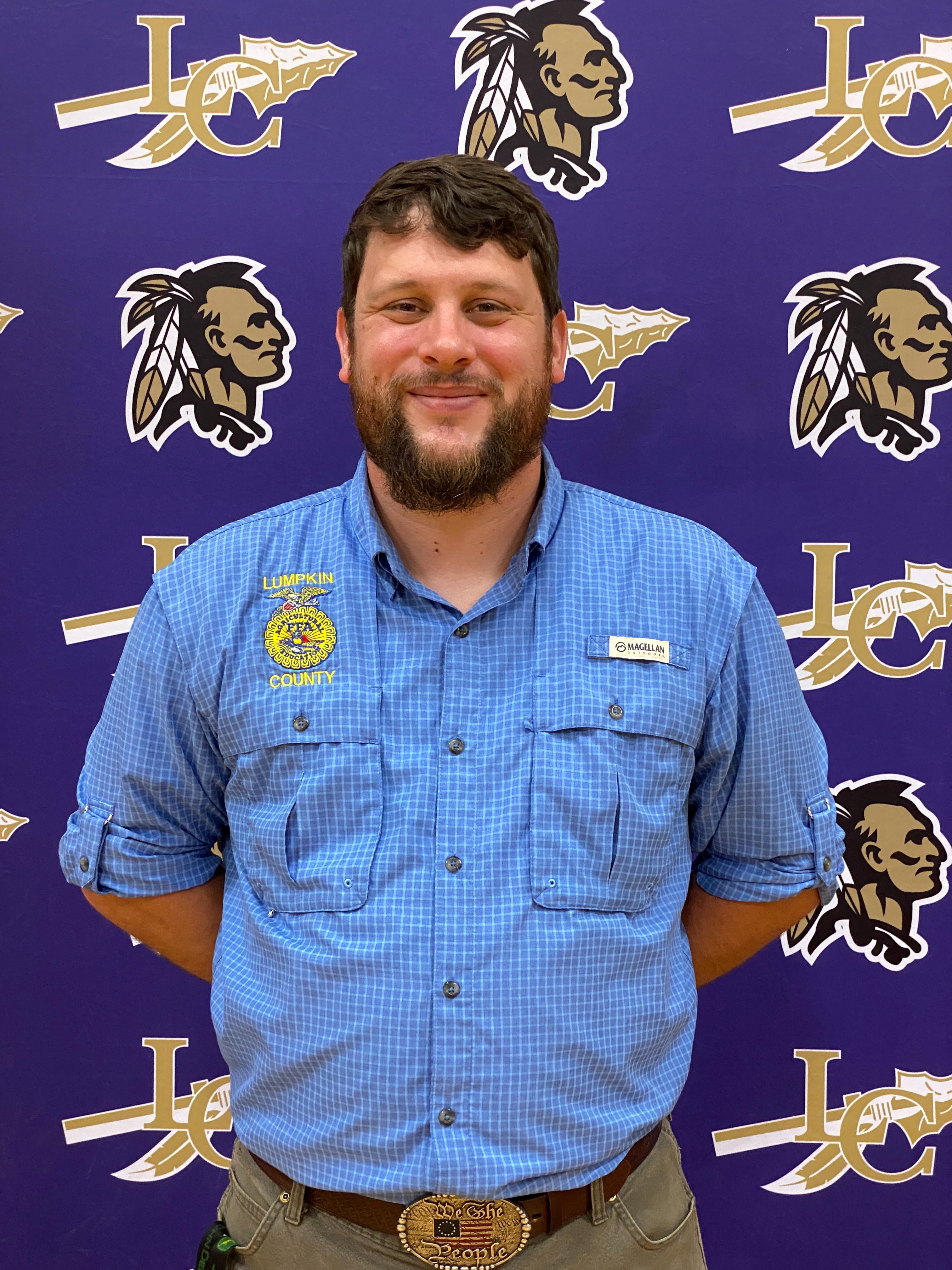 Mr. Sumner Sapough graduated from Piedmont college in 2015 with a Bachelors degree in Middle Grades Education with a concentration in Science and Social Studies. He moved to Lumpkin Co. in 2015 and initially started his career at Long Branch Elementary School. When he moved to Lumpkin County Middle School he started as an 8th grade science teacher and taught science for 3 years. He then moved to 6th grade and taught science there for less than a year when he moved to Agriculture education. He has been now teaching Ag. for 1 1/2 years. 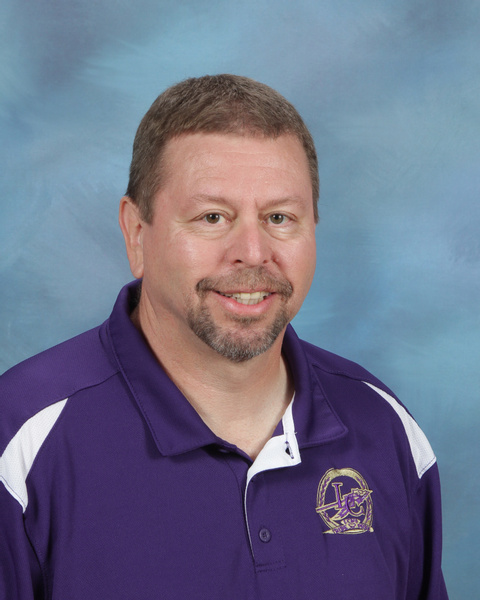 Coach Thomaswick began teaching and coaching at Lumpkin County Middle School in the fall of 2002. He received his bachelor’s degree in Community Health from Slippery Rock University and his master’s degree in Health and Physical Education from Valdosta State University. He is currently teaching 6th, 7th, and 8th grade physical education and is the head middle school volleyball coach. 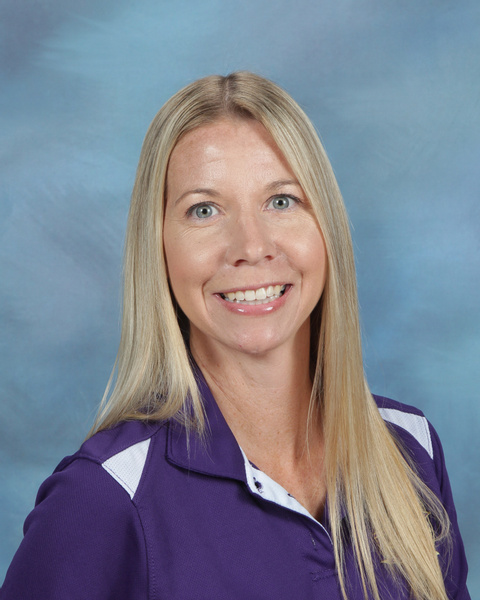 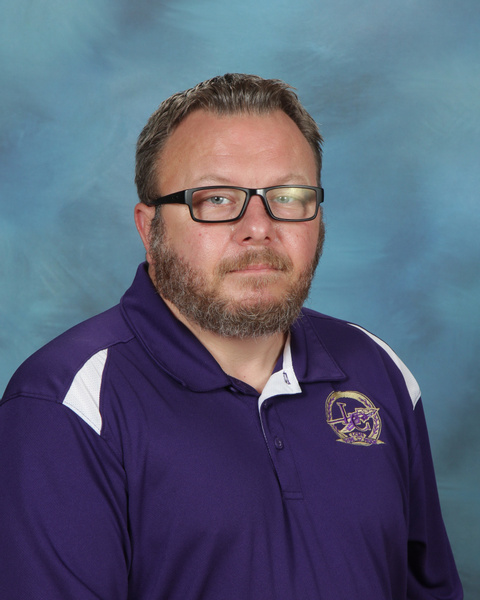 Jody Pinion is a life long resident of Lumpkin county. He received his bachelor's degree in Spanish at the University of North Georgia. He is currently seeking his master's degree in ESOL from Valdosta State University. He teaches Spanish and ESOL at LCMS. He is also the boys soccer coach at LCMS. 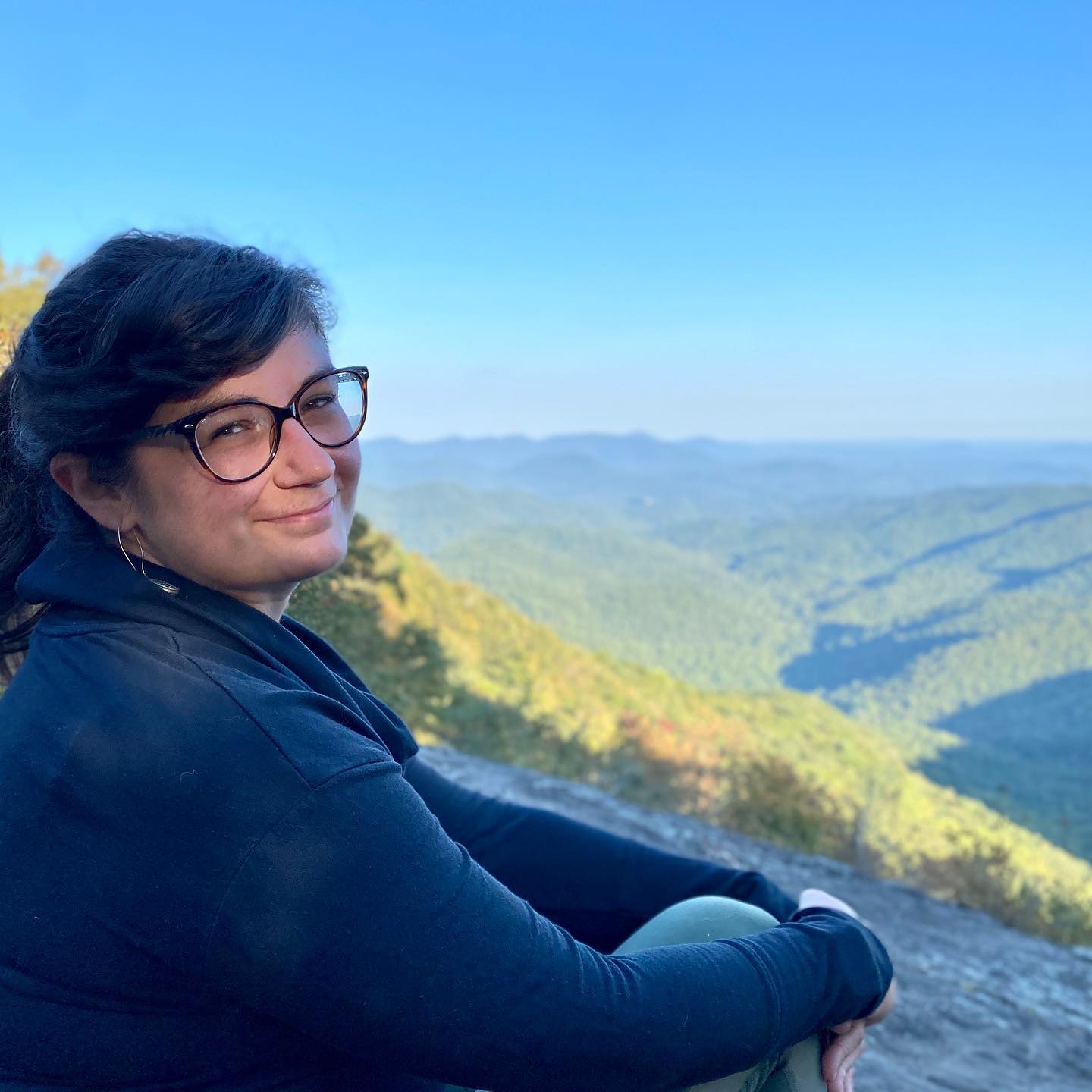 Julie Isaacs studied at North Georgia College and State University (now University of North Georgia) earning a Bachelor's Degree in Art Education. An avid creator from an early age, she knew art was a passion she wanted to share with others. This school year begins Mrs Isaacs's 11th year at LCSS and 7th as the visual arts teacher at Lumpkin County Middle School. 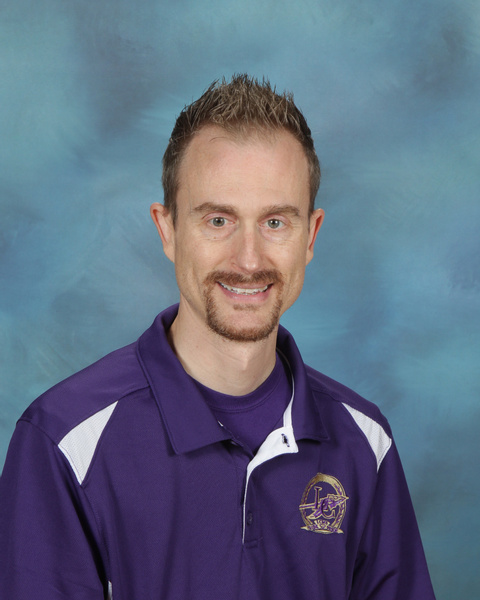 Talmadge "Tee" Smith is a life long lover of music, and a proud graduate of Georgia Southern University, where he holds a Bachelors in Music Education and a Masters in Piano Performance. Mr. Tee is in his twentieth year of teaching and his fifteenth in Lumpkin County. Mr. Tee teaches chorus at Lumpkin Middle and High schools, and is the Literary Coordinator for LCHS. Choirs under his direction consistently participate and receive superior ratings at Georgia Music Educator Association events. The Literary Team at LCHS has won eight region titles and a state title during his tenure as coordinator. Mr. Tee has been recently added to the State Large Group Performance Evaluation judges list. 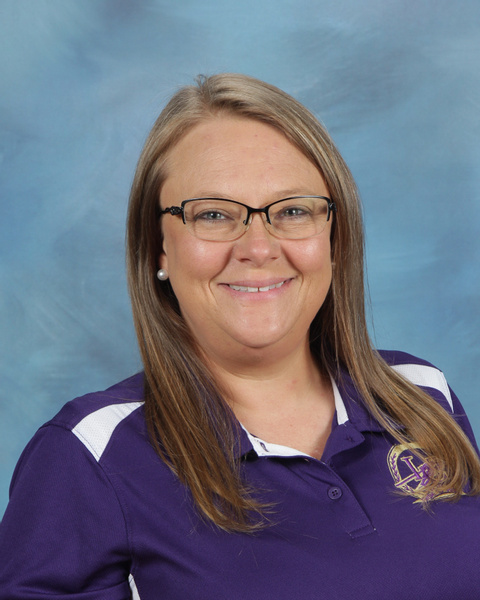 Stephanie Clenney graduated from Shiloh High School in 1995. She went on to acquire her Bachelor's degree from UGA. She then moved to Dahlonega. After landing a teaching job in 2000 with Lumpkin County Schools she went on to earn her Master's degree from UNG and her Specialist's degree from Piedmont University. This is Mrs. Clenney's 22nd year at Lumpkin Middle School. 21 of those years were spent in the 7th grade. This year she has started a new adventure and serves as the ACE (Academic Connections Enrichment) math teacher. 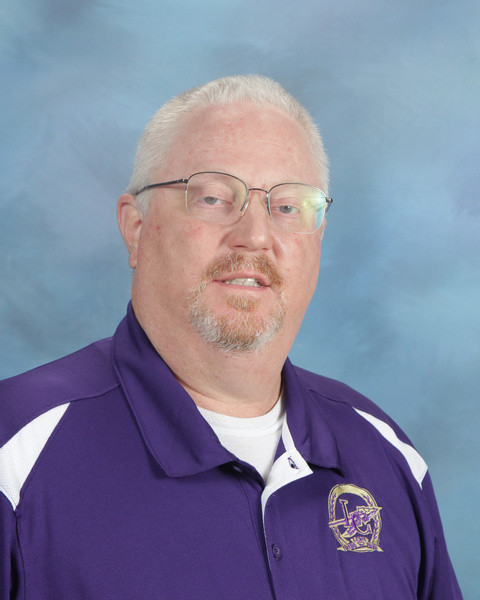 Paul B. Anderson is the part-time band director at Lumpkin County Middle School. Mr. Anderson retired from teaching in 2017 after a 31 year teaching career, but continues to find joy in the classroom as he works with beginning band students, 2nd-year band students, conducts the Middle School football band, and assists with the High School Marching Band of Gold. Mr. Anderson received his Bachelor's, Master's, and Education Specialist degrees from the University of Georgia, and has taught music at all levels, from elementary to college, and in all areas of the state. Throughout his long career, he has taught concert band, , symphonic band, marching band, jazz band, instrumental ensemble. beginning band, advanced chorus, beginning chorus, general music, music appreciation, and even high school math and study skills. He has taught in Hazlehurst, Macon, Danielsville, Fitzgerald, Greenville, Elberton, Camilla, Savannah, Lithia Springs, and now in Dahlonega. Mr. Anderson was married in 1986, and his wife Jackie teaches preschool at GFUMC in Gainesville. He and Jackie have 4 children together, and their youngest graduated from LCHS in 2019 and currently attends Kennesaw State University. 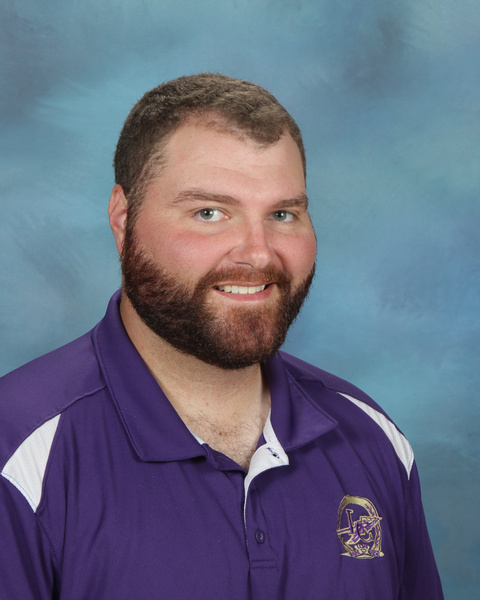 Coach Hayden Grizzle: Bachelors Degree from the University of North Georgia. Teaching at LCMS for 8 years and Coaching in Lumpkin County for over a decade.